By Hon. Janelle A. Lawless

I would hear a few jokes and comments over the years regarding my name while I was an attorney. However, when I decided to run for circuit judge, my last name took on a different significance.

My campaign committee was split about whether I should try to do something cute with Lawless or just to run with my name and not make an issue of it. I chose not to try anything clever with it, which apparently worked, as I won the election.

Editor’s note:
An aptonym is a name aptly suited to its owner. The term refers to people whose names suggest key attributes of their jobs, professions or lives. We perused the list of thousands of NJC alumni and other sources and found many who seem nominally predestined for the bench or trial work or just the opposite. This series introduces you to five of them.

Also in this series:
Judge squared
The advantages of following the Law
Bench takes the bench
Prosecutorial justice 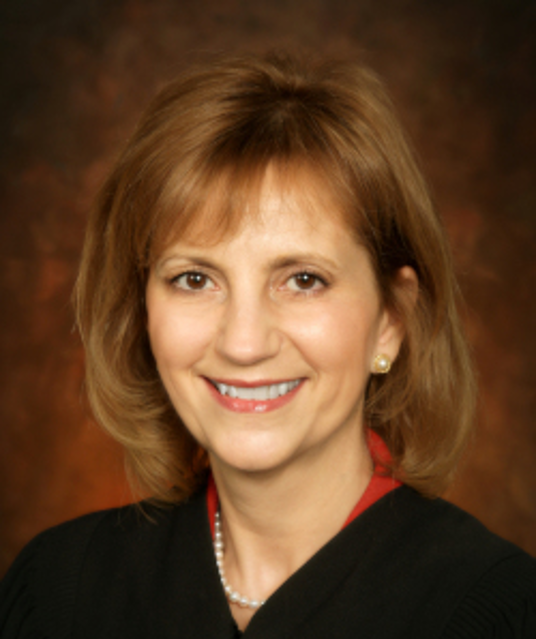 Janelle A. Lawless is chief judge pro tem of the Ingham County (MI) 30th Circuit Court and is currently serving her second term in the Family Division.