Despite my last name, I never set out to be a judge, even after I became a lawyer. But I suppose the last name may have pulled me in that direction once opportunity called. In moments of insecurity, I wonder if it is the main reason I ended up in this job. And in moments of false confidence, I ponder if it is somehow a strange fulfillment of ancestral destiny.

When I first took the bench, I felt uncomfortable that lawyers I had known and worked with for years suddenly called me judge. The transition became easier when I realized that my closest friends from high school all called me Judge but in a different tone to be sure.

Anybody of a certain age with the last name of Judge had to endure refrains of, “Here come da judge” for many years after “Rowan & Martin’s Laugh-In” was a distant television memory.

These days it is hard to keep from responding to the store clerk handing over your credit card or identification saying, “I’ll bet you wish you were a judge” or, “Wouldn’t it be funny if you were a judge?”

A few years into judging, I was at a judicial conference when I met a senior judge for the first time. He was there to present and started his presentation by saying how relieved he was to meet me and find out that I was not a typo.

It took me a while to understand what was so amusing to those gathered in the courtroom for their initial appearances until I realized they were looking at the nameplate on the bench. They liked to tell their friends that they went to court and saw Judge Judge.

Lawyers seem to sometimes stumble over saying “Judge Judge.” Too awkward. Many informally shorten it to Judge² (Judge Squared).

Whether or not my name has catapulted me into this work, consciously or unconsciously, I am grateful. It has been an honor and a privilege to serve as a judge. And the name doesn’t hurt.

Editor’s note:
An aptonym is a name aptly suited to its owner. The term refers to people whose names suggest key attributes of their jobs, professions or lives. We perused the list of thousands of NJC alumni and other sources and found many who seem nominally predestined for the bench or trial work or just the opposite. This series introduces you to five of them.

Also in this series:
The advantages of following the Law
Bench takes the bench
Prosecutorial justice
A Lawless judge on the bench (coming soon) 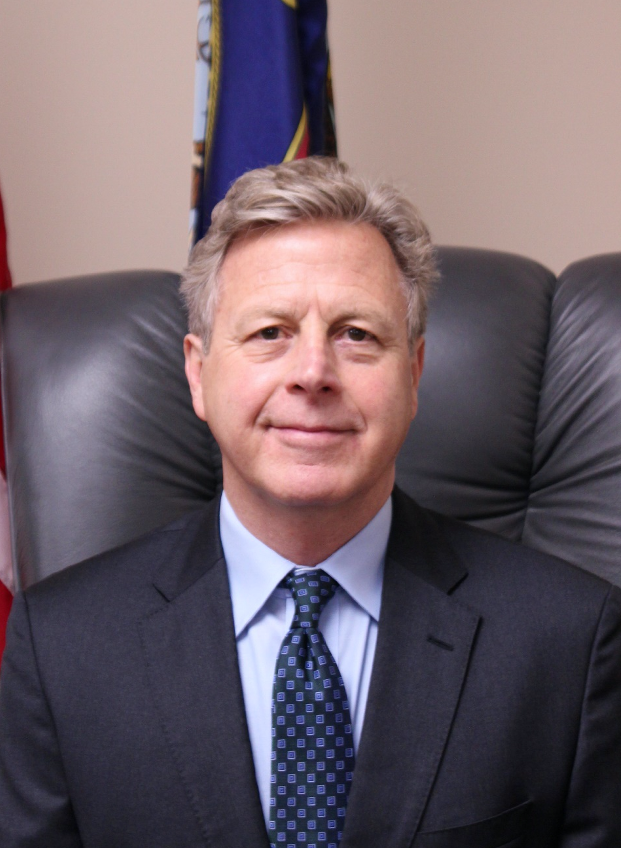